2009 was a great year for 336 Productions. It started with the world premiere of The Compass in February at The Grove of Anaheim, a film that 336 produced in association with Spencer Media, and it ended with finishing post-production on MMACA, a mixed martial arts coaching certification program that 336 produced the media for.

336 Productions also won three awards in 2009. A Telly Award, Communicator Award, and a W3 Award; all recognizing 336’s work and abilities as a superior production company.

2010 is threatening to blow 2009 right out of the water! Only two months in, and we are producing some wonderful videos for some amazing clients (more details to come!)

One of our goals this year is to work with more local Orange County companies, so if you own one, work at one, or know of one in need of media, 336 Productions is the place to go for commercials, trade show videos, infomercials, internet videos, and more! 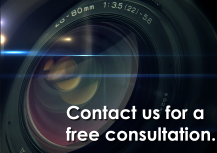 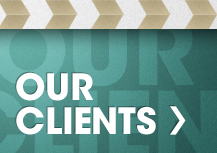